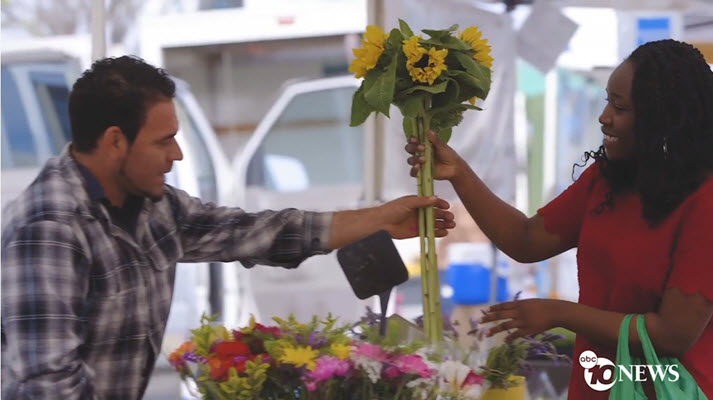 David provided the voice over forABC 10News San Diego’s Season’s campaign. “So proud to be part of @10News ABC San Diego 10 – San Diego Season’s campaign – that just took home a Bronze at the 2020 (41st) @tellyawards!,” David said.   Founded in 1979, the Telly Awards honors video and television made for all screens and is judged by the Telly Award Judging Council, a group of leading video and television experts from some of the most prestigious companies in entertainment, publishing, advertising, and emerging technology.