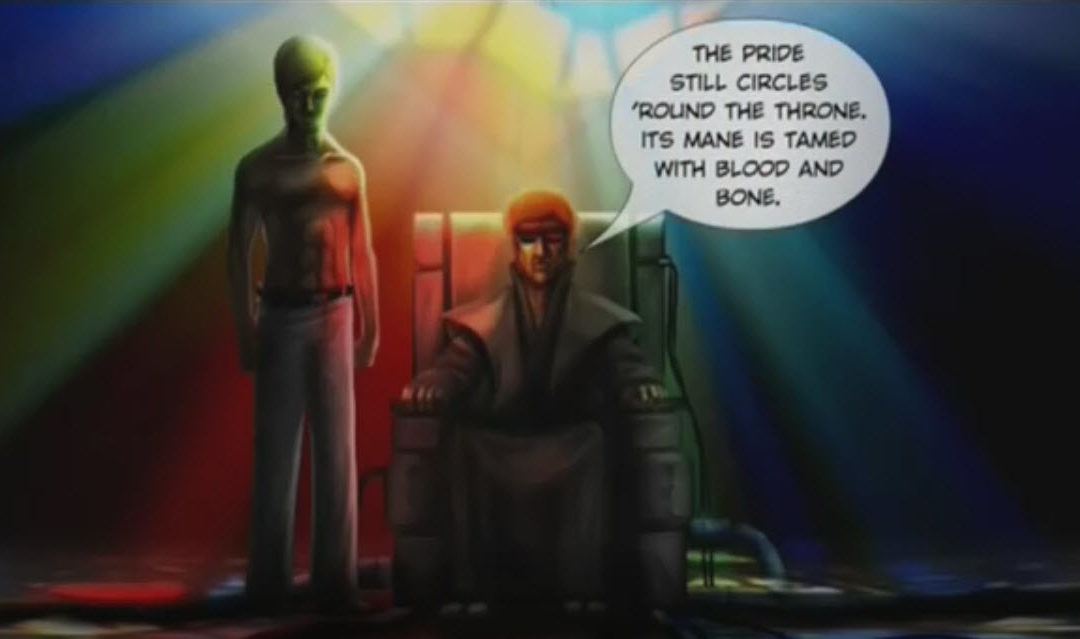 Actor, director and writer Brooke Burgess released his latest book this fall titled “The Cat’s Maw”. It’s the first book in a five-volume children’s contemporary epic called The Shadowland Saga. Midwest Book Review said, “FIVE STARS – a haunting fantasy not for the faint of heart.” David Kaye was a voice over actor in an earlier Brooke Burgess work. “Broken Saints” was a critically acclaimed web saga seen by millions worldwide. The groundbreaking 10-hour/24-part epic is considered to be the ‘father’ of motion comics. David played the character Lear in the saga. Watch the comic and listen to David in the video below. “The Cat’s Maw” and “Broken Saints” can be purchased at Amazon.com.