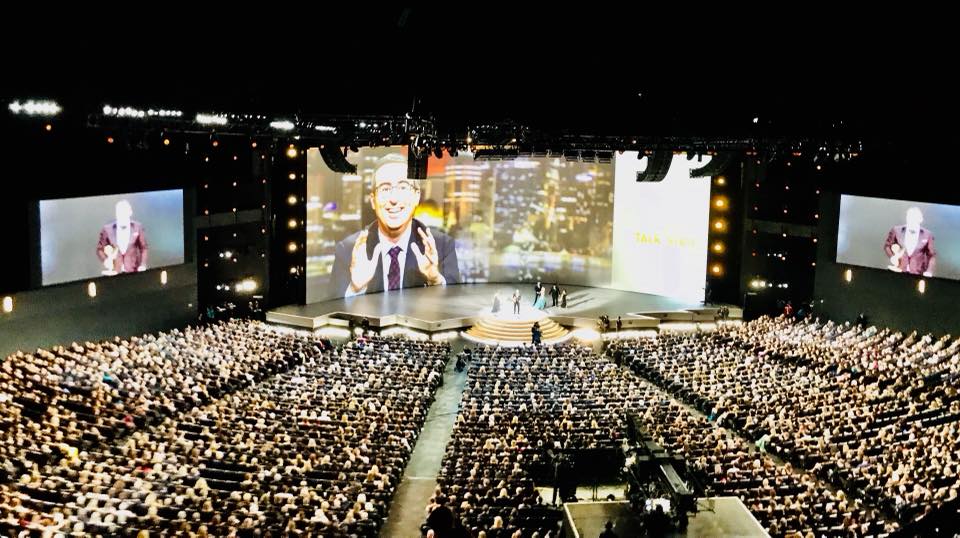 David said, “Our day at the 2018 Emmys with Last Week Tonight. I’ve been blessed to have been able to provide the voice of the show from the start. I had no idea what I was getting into. I’m not sure many did. Being able to work with people at the TOP of their game has been incredible. All the work that goes into a show like this, it’s a wonder any of you ever sleep. What a crew. What a show. And John I can’t thank you and Liz and all the producers, writers and directors enough for allowing me to play.” 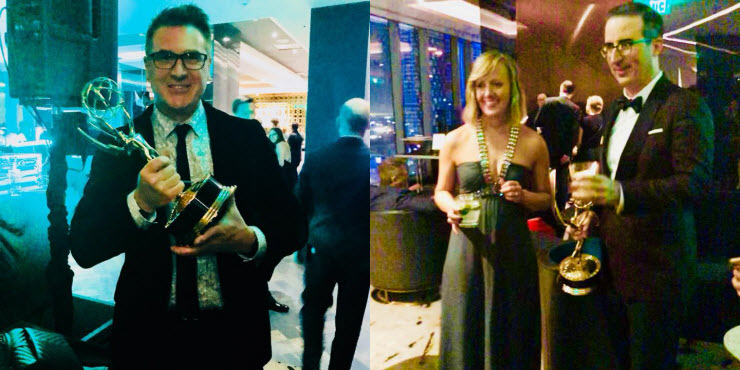