David Kaye Inducted into the Transformers Hall of Fame 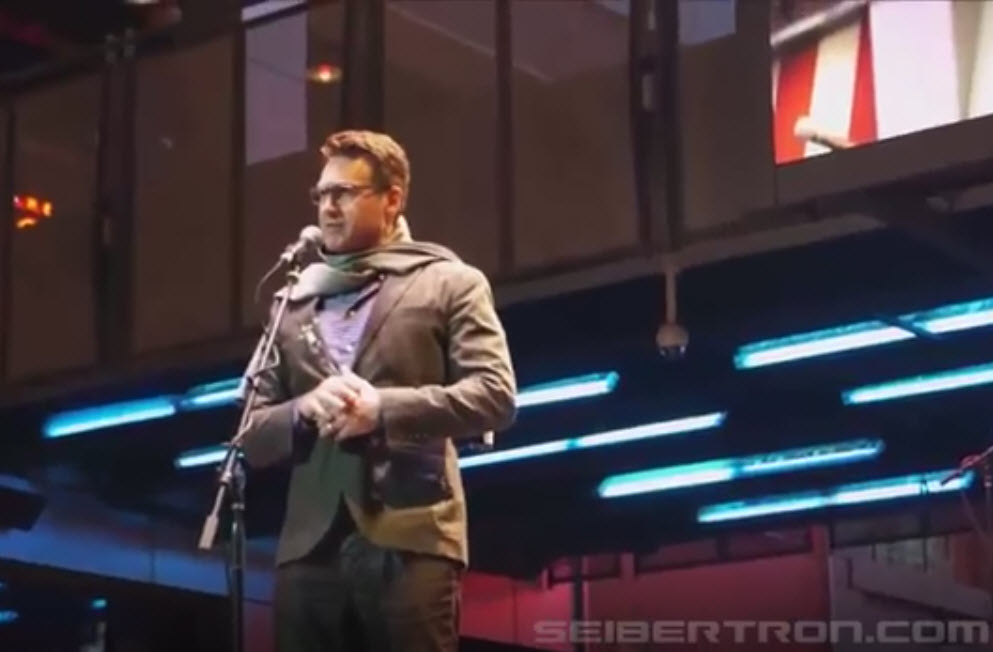 David has been a part of the Transformers family for twenty years. He was cast as Megatron in 1996, in the series Beast Wars. David was the “Decepticon” Megatron from the Armada series. He played Optimus Prime for Cartoon Network’s “Transformers: Animated” and became the only actor in the history of the franchise to play the lead villain and the lead hero. Congratulations on your induction David!