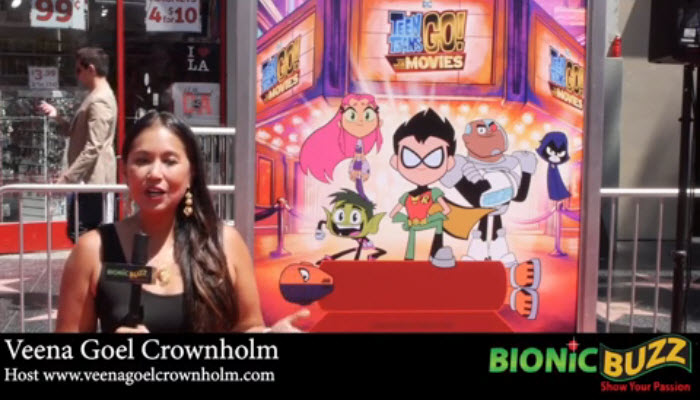 David Kaye was interviewed at the movie premiere of Teen Titans Go! to the Movies on Sunday, July 23rd. Here’s what Bionic Buzz® had to say: