David Kaye To Be Featured at TFExpo 2016 Celebrating Transformers 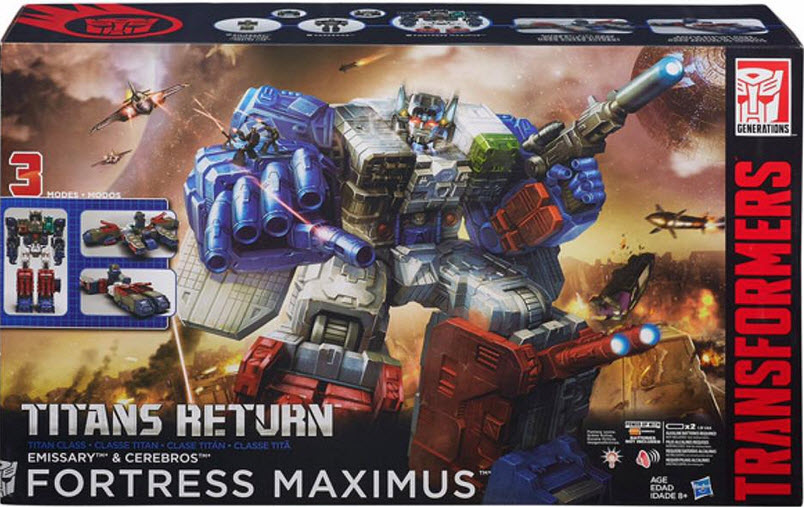 TFExpo is a fan-created convention celebrating Hasbro Inc’s “Transformers” toy brand.​ This year the show will be on August 5th and 6th in Wichita, Kansas! David Kaye will be a featured guest at the convention. From TF-Expo.com: “Also visiting TFExpo for the first time, David Kaye is best known to Transformers fans as the sinister Megatron in Beast Wars and Beast Machines. With a credit as Optimus in Transformers Animated and several other characters in various other TF shows, David has one of the most impressive Transformers resumes out there. Also known as the voice of Clank in the popular Ratchet and Clank series, David has fans from his work in Inuyasha, Dragon Ball Z, X-Men Evolution, Gundam Wing and MANY more cartoons and video games, David is one busy guy. His voice can also be heard on the popular Last Week Tonight with John Oliver. David will be speaking and signing autographs throughout the day on Saturday.”