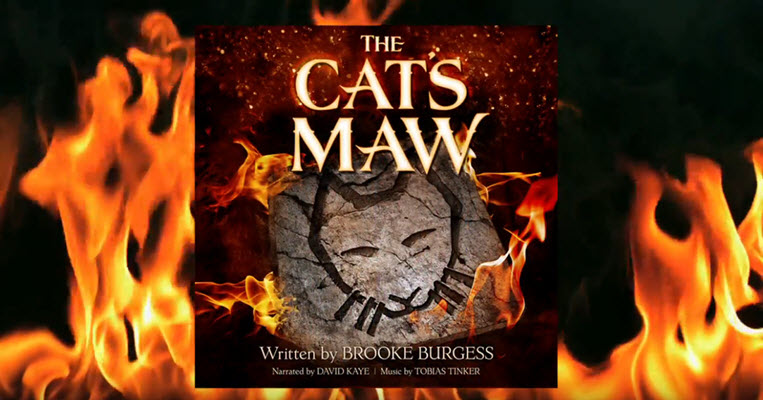 David Kaye won the Best Narrator award in the Audiobook Narration – Children’s Pre-School (Infant to 12) category at the 2016 Voice ARTS Awards. The award was for his work on The Cat’s Maw – an audio book by Brooke Burgess. Held in Los Angeles on November 13th, 2016, the Voice Arts Awards are an open competition held by The Society of Voice Arts and Sciences. Here’s a video of David and Brooke Burgess working on the audiobook.