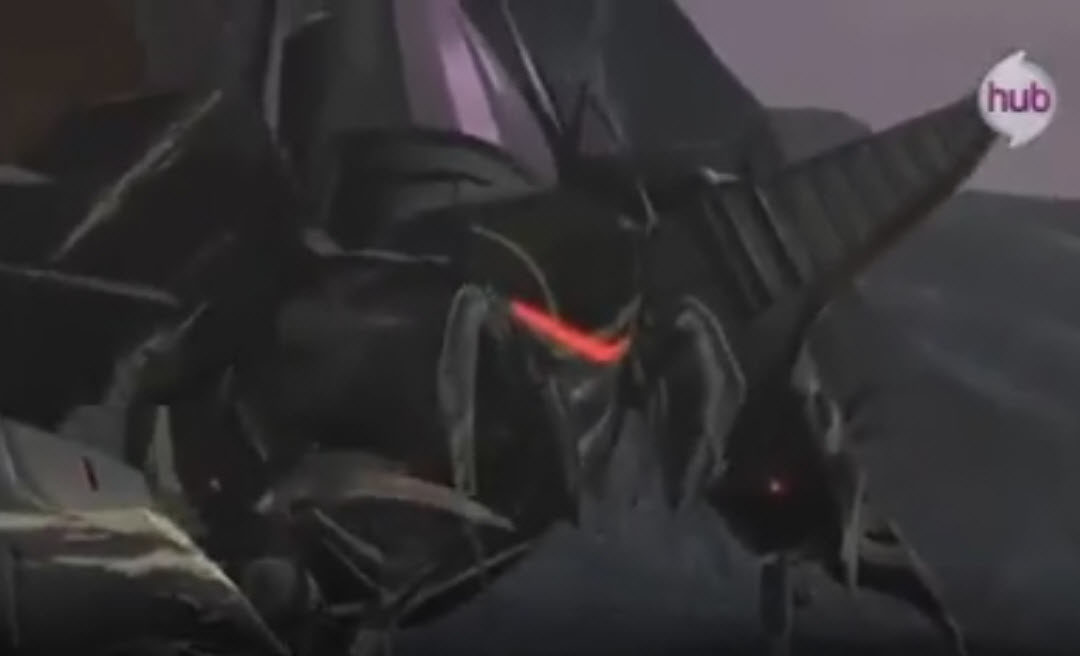 Here’s an oldie but a goodie. It’s a fight scene from Transformers: Prime. David Kaye is the voice of Hardshell. Kevin Michael Richardson is the voice of Bulkhead. Hardshell attacks Bulkhead and, after a brief exchange of words, the pair fight. Although he takes a few hits, the Wrecker knocks out Hardshell. Transformers: Prime is an animated television series based on the Transformers toy franchise by Hasbro. The series aired on Hub Network from November 29, 2010 to July 26, 2013.