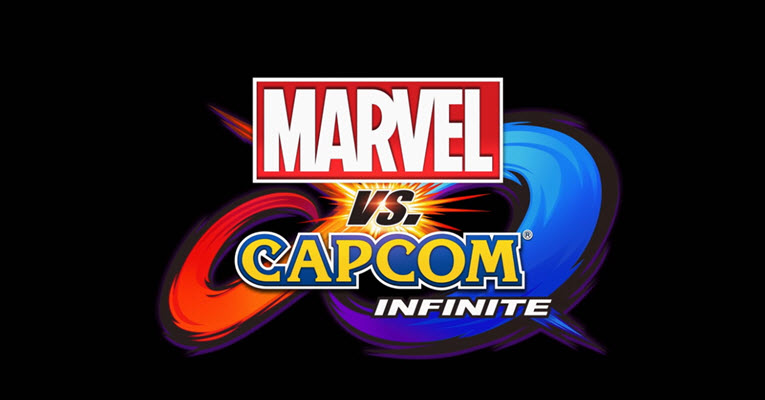 David Kaye plays the character of Jedah in the new game Marvel vs. Capcom. It’s is a series of crossover fighting games developed and published by Capcom, featuring characters from their own video game franchises and comic book series published by Marvel Comics. The game is available September 19, 2017.