Serie A – Roma vs Lazio 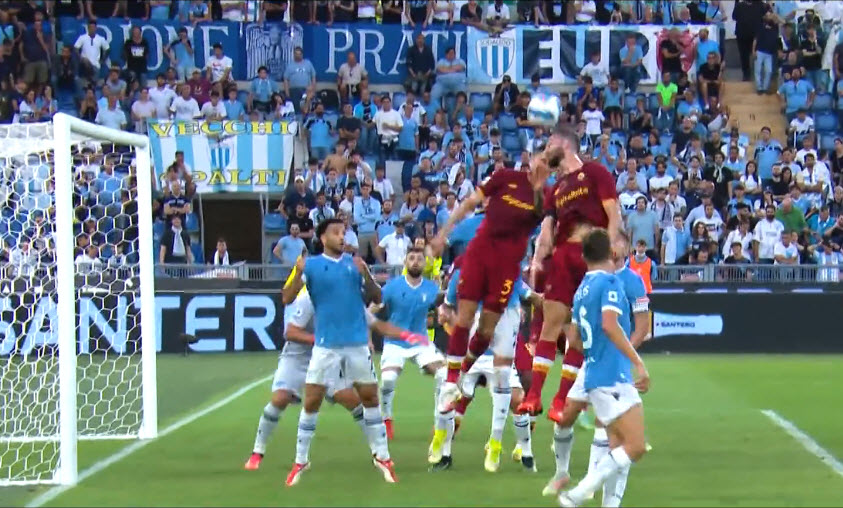 David Kaye delivers a striking voiceover for CBS Sports as Lazio matches up against Roma in the Derby della Capitale. The game was held on Sunday March 20th. Roma blanked Lazio 3 – 0 to take the Serie A derby. The Italian soccer system is similar to other major leagues in Europe. Serie A is the top league with teams like Juventus, Inter Milan, Roma and AC Milan.