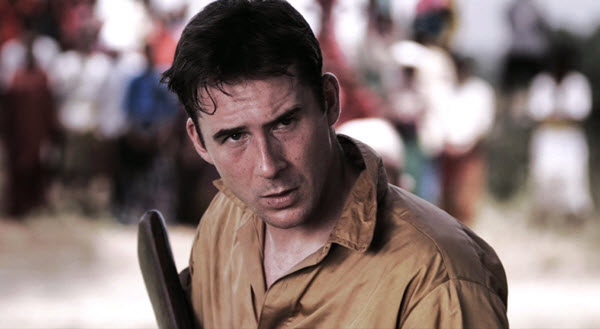 David Kaye narrates the short film Shooting An Elephant. The movie is based on a short story by George Orwell. Produced and directed by Juan Pablo Rothie, the film won the Best Historical Short Award in the Savannah Film Festival and the Short Film Merit Award in the Cataline Film Festival. 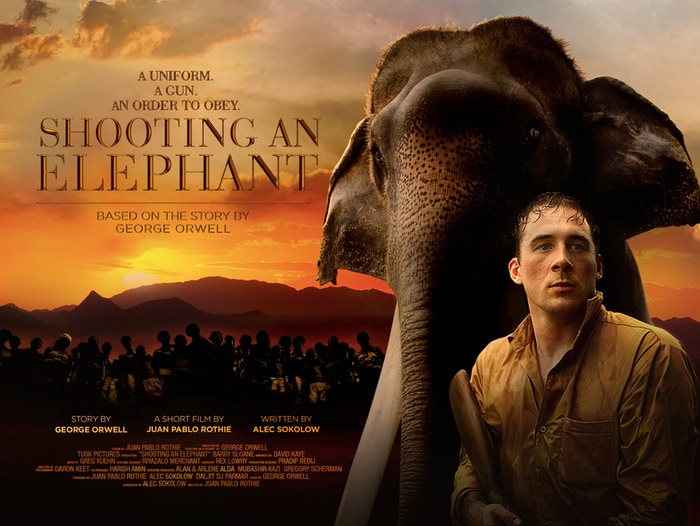