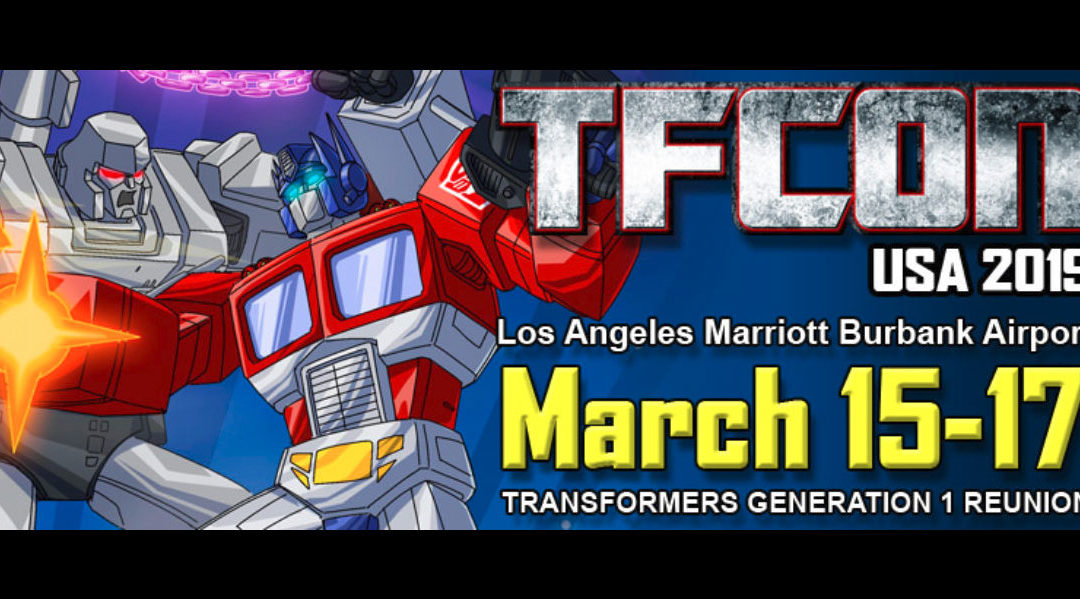 David Kaye is a guest at TFCON Los Angeles 2019 on March 15-17 in Burbank CA. The 3-day Transformers event celebrates the 35th anniversary of the Transformers franchise. The event will be held at the Los Angeles Marriott Burbank Airport Hotel & Convention Center. The show will feature a myriad of guests, voice actors, artists, writers and toy designers that contributed to the Transformers universe since 1984. There will also be a variety of Q&A panels, autograph sessions, workshops and costume contests all weekend long. 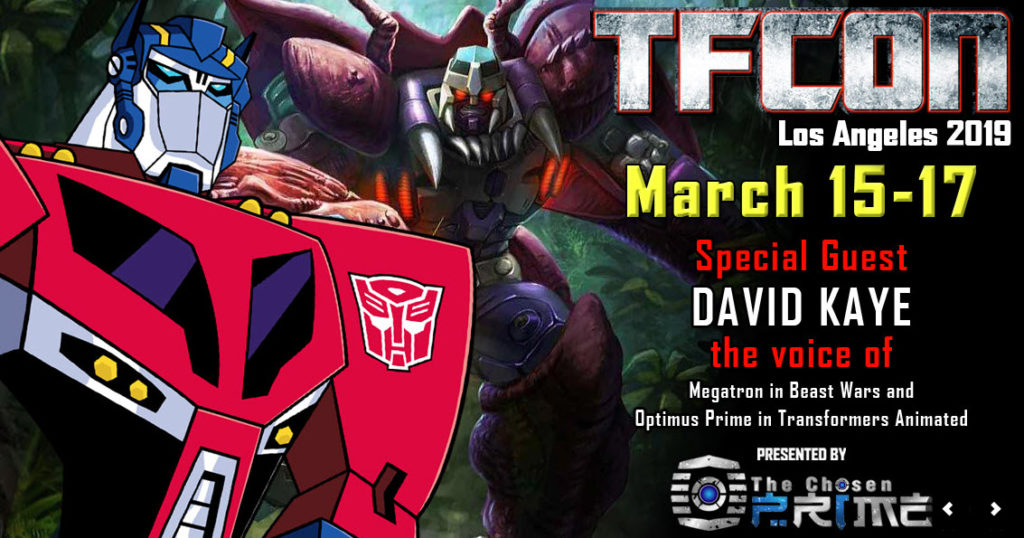