The Game Show That Unintentionally Made LGBT History

Love Handles, a Canadian game show from 1996 and the first televised game show with same sex couples, is featured in a new documentary series The Search for Canada’s Gameshows. Canadian television station GameTV will air the Love Handles episodes of the documentary on Thursday, Feb. 13 at 7 PM ET.

Love Handles was created by Blair Murdoch who served as Executive Producer. The show was similar to The Dating Game where couples answer questions about each other. Started in April of 1996, the game show ran for 2 years and 65 episodes on Canadian television.

How revolutionary was this? In April of 1997 on an episode of the ABC sitcom Ellen, the character played by Ellen DeGeneres announced she is gay.

The Search for Canada’s Gameshows features some of the cast and crew reflecting on the ground breaking game show.

“It only makes sense to be inclusive of Canada as it is today and its full of gay couples,” said Jackie Swanson, producer of the show and the person who came up with the idea to feature same sex couples.

Click for Search for Canada’s Gameshows and look for Episode 5 which includes Love Handles. Visit GameTV to see stations airing the episodes. 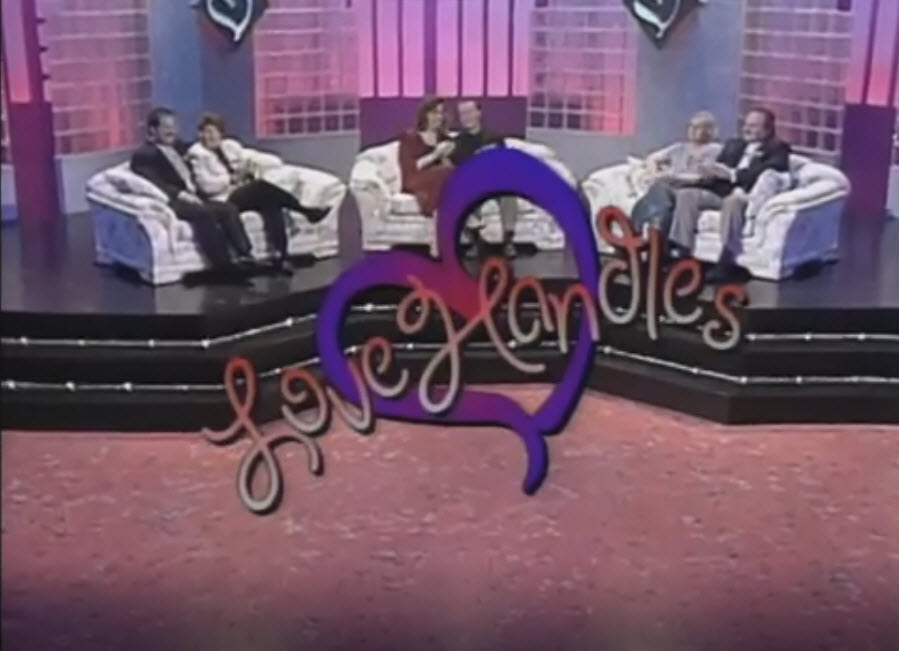 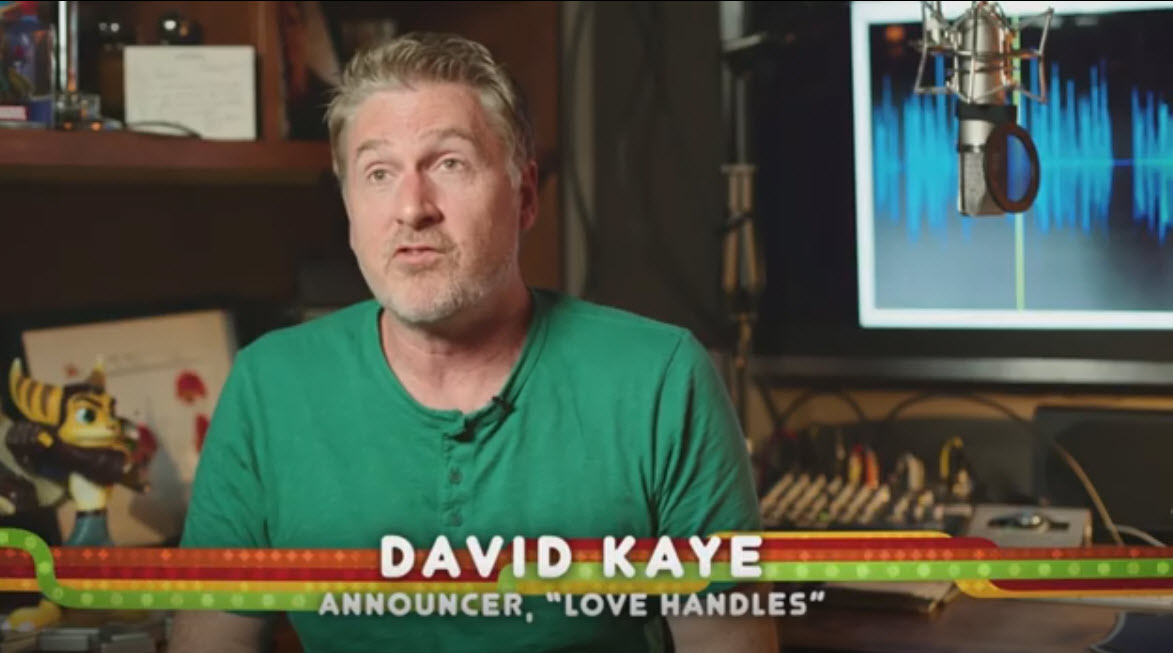