The Wolves Among Us 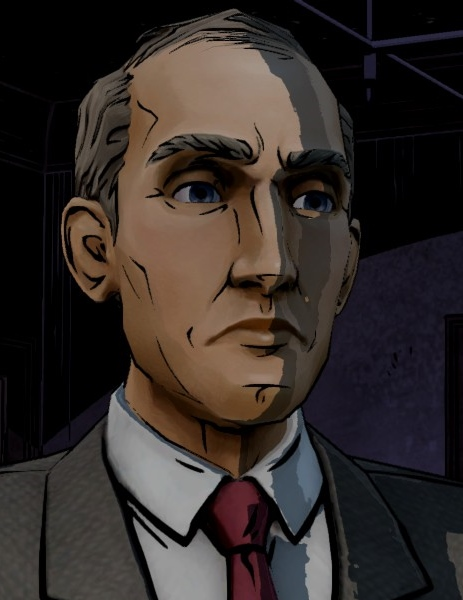 David Kaye plays Doctor Swinehart in the episodic graphic adventure video game “The Wolf Among Us.” The video game’s first season has five episodes. Dr. Swinehart is the resident Fabletown physician. He is so skilled in the art of instrumental surgery that he can safely operate on himself. While the game was first released on the Xbox 360 in 2013, retail versions for the PlayStation 3, PlayStation 4, PlayStation Vita, Xbox 360, and Xbox One consoles were released in November 2014.